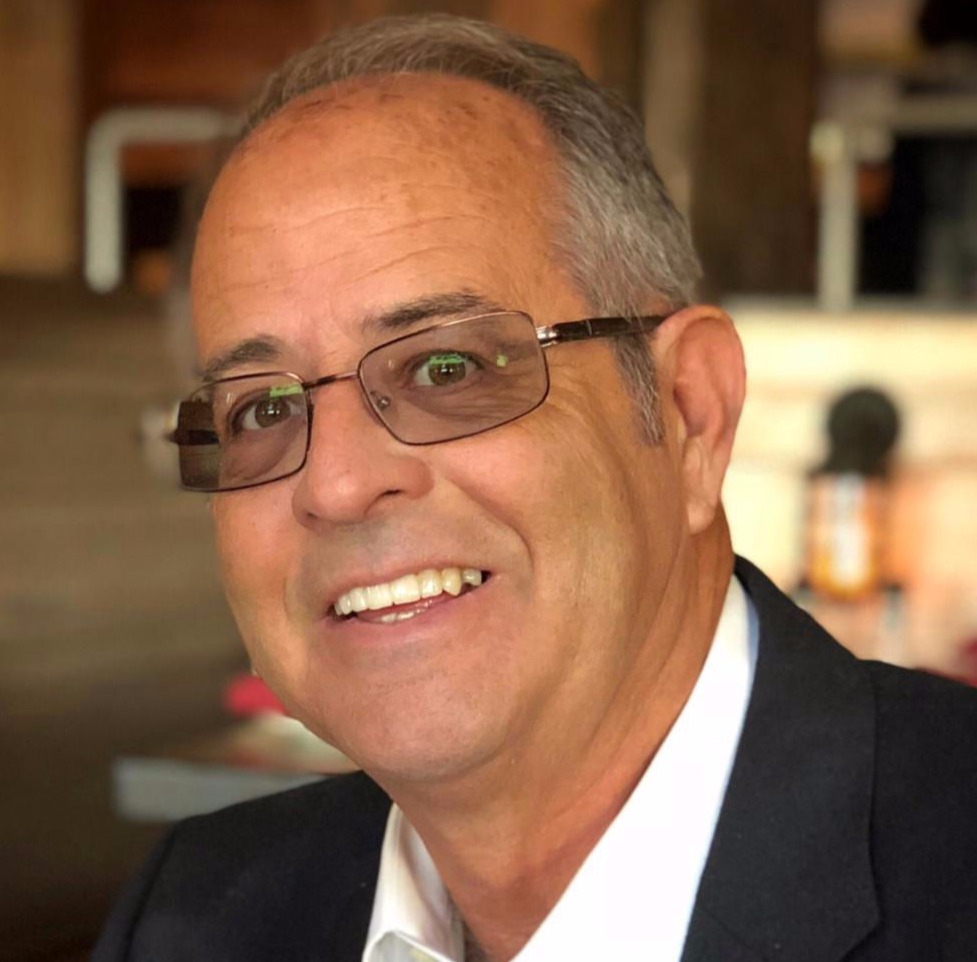 I enjoy living in a small town close to Savannah Georgia.  I recently celebrated my 36th wedding anniversary with my wife Sherry.  Our two sons, Ryan and Michael, are fine young men and we are proud of both of them.  My dog, Marley, is my almost constant companion.  When the treats run out, well.. 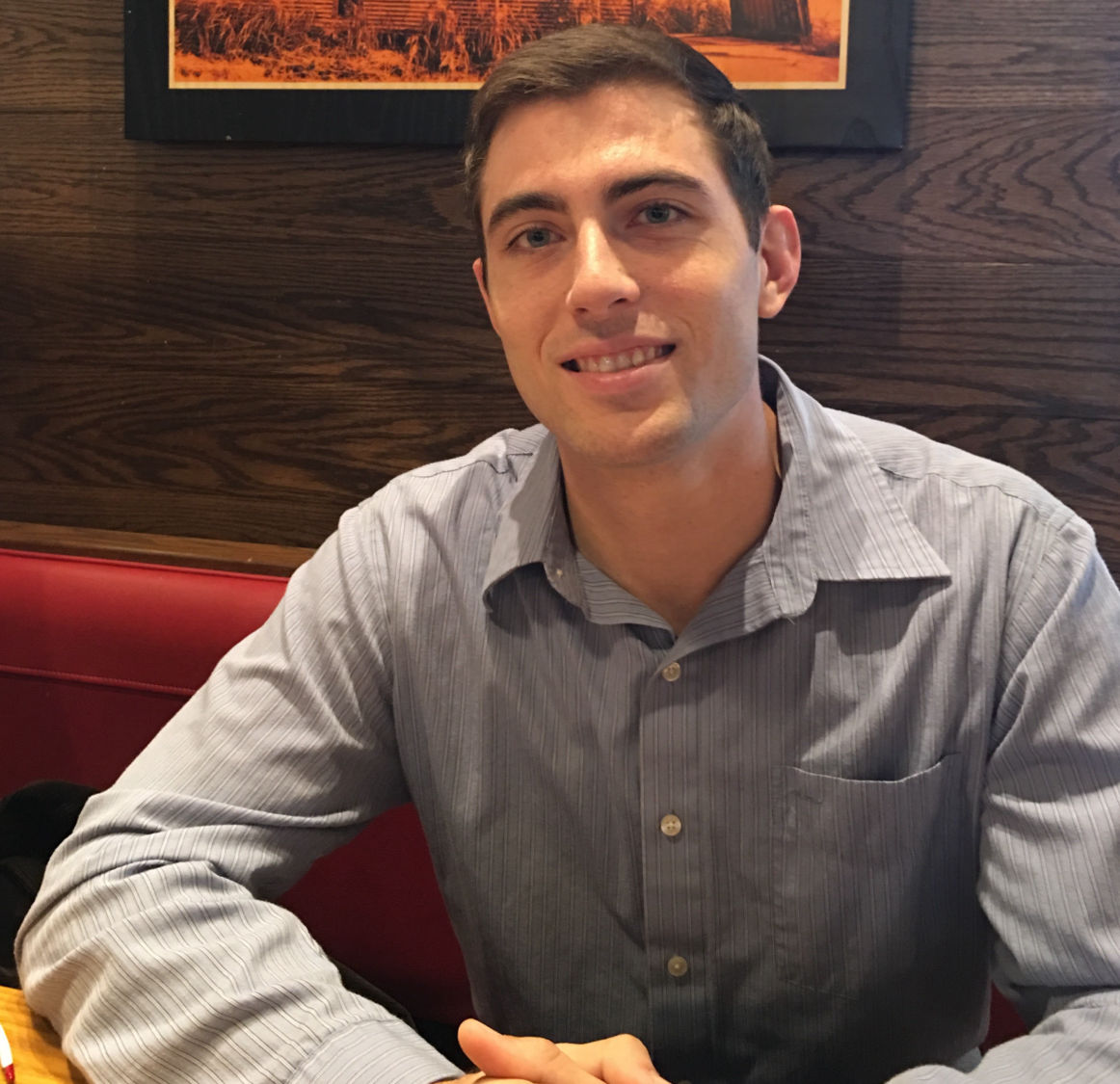 Mike is a recent graduate of Georgia Southern University with his Bachelor of Science in Information Technology. This is in addition to his Associates Degree from Ogeechee Tech and A+ Certification from COMPTIA. Whether hardware, software, server administration, or web site design/modification. Mike brings a lot to the table.

Fun Facts:  He wrestled all through high school and also is a black belt in Tae Kwon Do (I think that is Japanese for "can kick your butt") but relax.  He is actually one of the nicest guys you will ever meet. 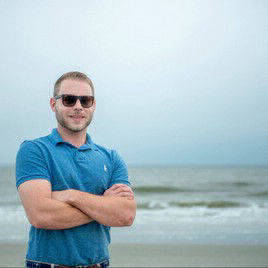 Ryan received his Bachelor's degree from the University of South Carolina at Beaufort. His degree, and initial jobs, were in Hospitality but his entrepeneurial spirit was strong and he wound up building a business in Social Media.

His first customers were hotels and restaurants in South Carolina, Georgia and Florida. After working for other companies like BFG, he went back to his own business and added other clients in areas outside of the Hospitality industry.  He has appeared on local news a few times lately and still amazes with his social media, photography and videography skills.  Ask him about "bots".  Take notes!